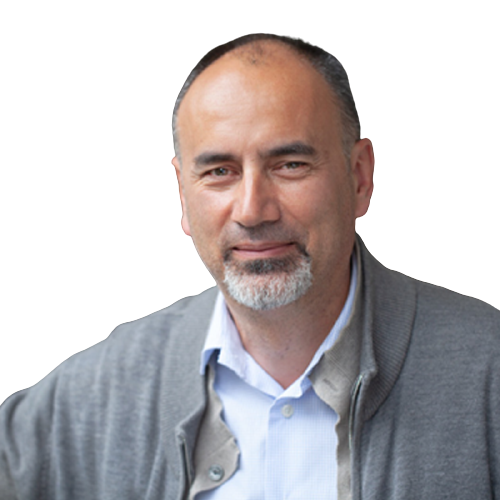 Head of the Galician Studies and Development Institute (IDEGA,) from November 2005 to January 2014, and coordinator of the Regional Development and Economic Integration PhD programme at the USC since 2010.

From May 2018, has been the head of the Department of Fundamental Economic Analysis of the USC. His research work has focused on assessing the socioeconomic policies with general equilibrium models, planning and assessing sociosanitary services, economic analysis of tourism and the economics of employment.

In the last 10 years he has helped supervise 11 PhD theses and research projects, which have given rise to multiple publications of international renown and the establishment, in 2017, of a USC Spin-Off (AYeconomics Research Centre, SL), the “Entrepreneurial Woman” Award in the 16th Contest of Innovative Entrepreneurship Projects of the USC (2017). He also received the Lluis Fina Award from the Ministry of Employment, the Euroregion Research Award and the “Valentin Paz Andrade” Galician Award for Economic Research.